Fanny Salvat is dating french actress Jessica Errero according to blogger Aqababe and many fans of the two.

Fanny was in a serious relationship with Melanie Trindade for years after they had met on a french TV show.

Unfortunately they called it quits earlier this year after giving each other a second chance.

Fanny has been focusing on her business since then, she now owns a beauty shop and is working on her evolving career.

In an interview with Sam Zirah she admitted she wouldn’t be against being on a new reality tv show but it’s not a number one priority.

Fanny has been seen without makeup most of the time and talks a lot about the benefits of being makeup free. 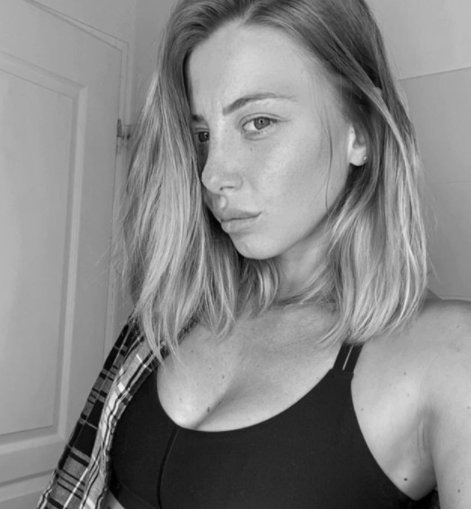 Two things I don’t give a sh** about:
– People’s life
– People’s opinion

Before becoming an actress, she appeared in various seasons of french reality tv program “Les Marseillais”.

Even if she was dating guys, Jessica once mentionned she wasn’t against dating women.

Back in 2017, during a Sam Zirah‘s interview called “En toute Intimité” she was asked about rumors about her being bisexual.

During this interview Jessica said she has had relationships with women before but never a real relationship meaning she never really ‘seriously’ dated a woman before.

A few weeks ago fans started noticing the two were often spotted together, and if not together… Some details left the community thinking… Indeed here are three hints the two are seeing each other!

Blogger Aqababe showed us they were exactly at the same spot on the beach taking photos of each other (pic 1); same candle on pic 2 and same bathroom tiles on pic 3. Take a look below! 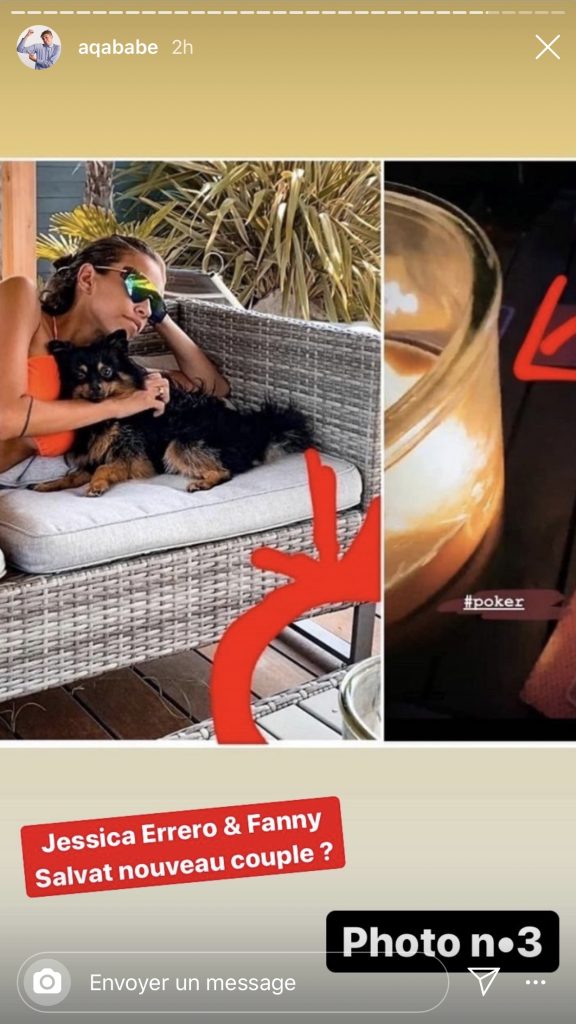 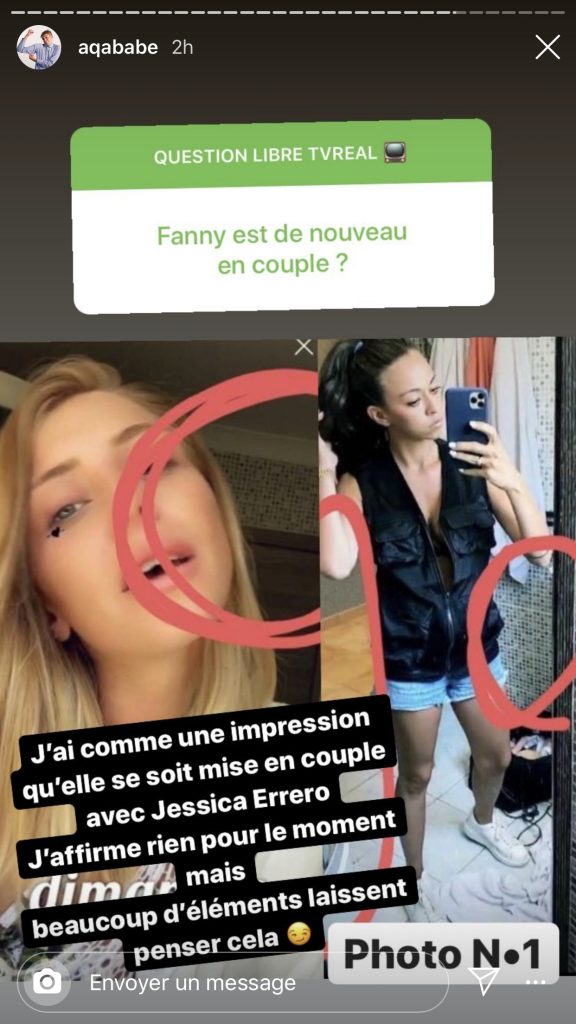 Obviously the two follow each other on social media, liking each other’s photos and posts but they keep it safe regarding comments.

Fanny and Jessica don’t live far away from each other, they’re both southern girls, were single when they started flirting and seem to be on the same page.

A few days ago, gossip blogger Aqababe mentionned them again when he was sent a short video of the two flirting at a bar – just the two of them (see pic).

We don’t know when it will be official but we hope this relationship works because these two ladies seem to bond and they’re both really cool, beautiful and who knows? They might be our new favorite lesbian couple!

No matter what happens, we’ll be watching their social media closely!

So ladies, what’s their ship name?

We’ll keep you updated about these two! 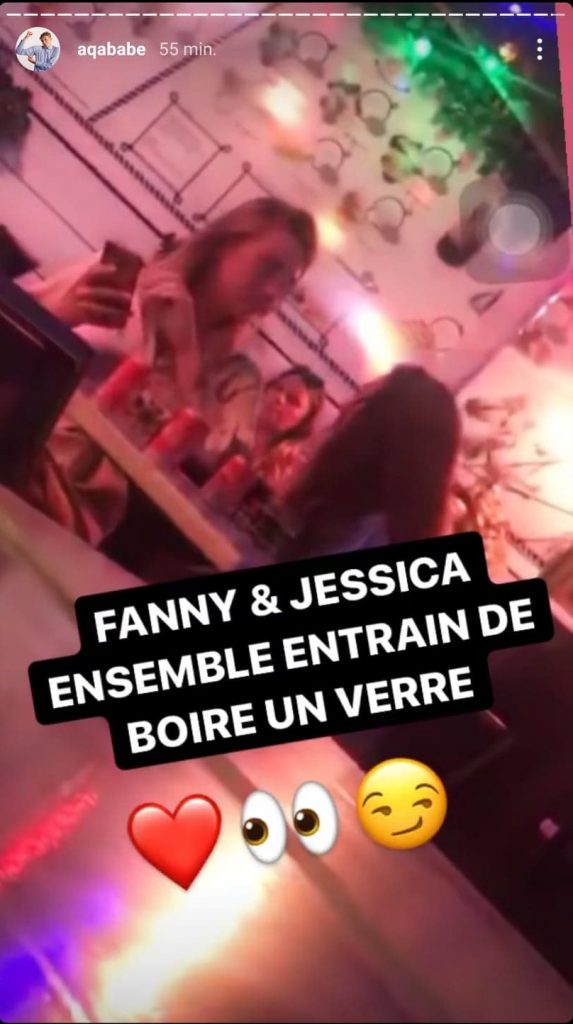 Have you seen ‘Happiest Season’ YET? You should!

You may have missed …

Have you seen ‘Happiest Season’ YET? You should!

Jacqueline Toboni and Kassandra Clementi make the CUTEST couple EVER!