Natalia Lacunza and Alba Reche, two contestants of the spanish music reality show Operacion Trunfo 2018 are going to perform for the last time together with the 16 other contestants.

The event will take place tonight in Cadiz, Spain. 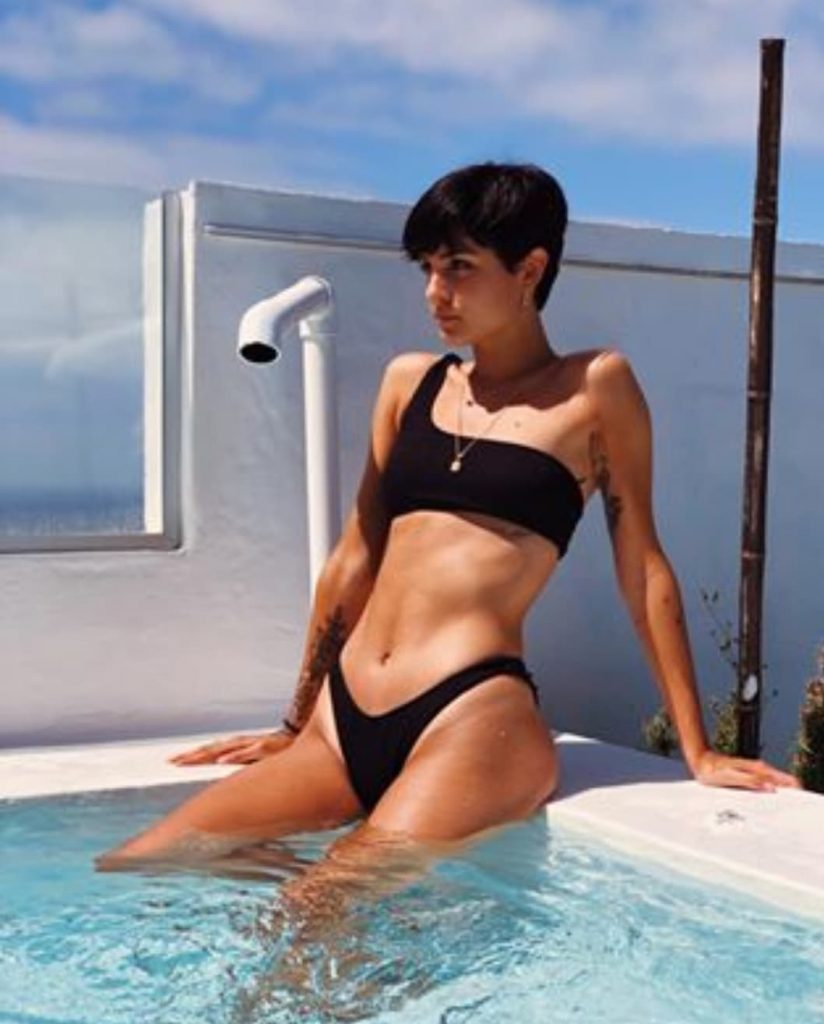 The two openly bisexual singers had such a great bond during filming inside the academy that lots of fans believe the two are actually a thing despite the fact that they denied it multiple times.

Their chemistry, their friendship and the fact that they moved in together did raise some eyebrows.

We do think that no matter the status of their relationship, we admire the fact that Alba and Natalia are both out and proud!

Their popularity in Spain and in Latin America is strongly growing and we have to say it’s not only because of the “ship” but because of their talent, voice and creativity.

The two singers shouldn’t pressured by their personal life and certainly do not want that.

As much as they share on social media, they tend to be private about their lovelife.

We gotta admit they would make a perfect couple but what we are excited about isn’t who they have in their hearts, but truly the albums they’re gonna release!

Alba and Natalia made a cover of Britney’s hit song “Toxic” and got the audience and the fans on fire! Check it out !

They had to rehearse for this iconic lesbian-themed cover and this is how it went:

After touring for months with the OT2018‘s production in numerous cities in Spain, including Madrid and Barcelona, they’re endind the tour tonight in Cadiz, and will sing “Toxic” in front of thousands for the last time, and yes we’re getting emotional… Just like them! 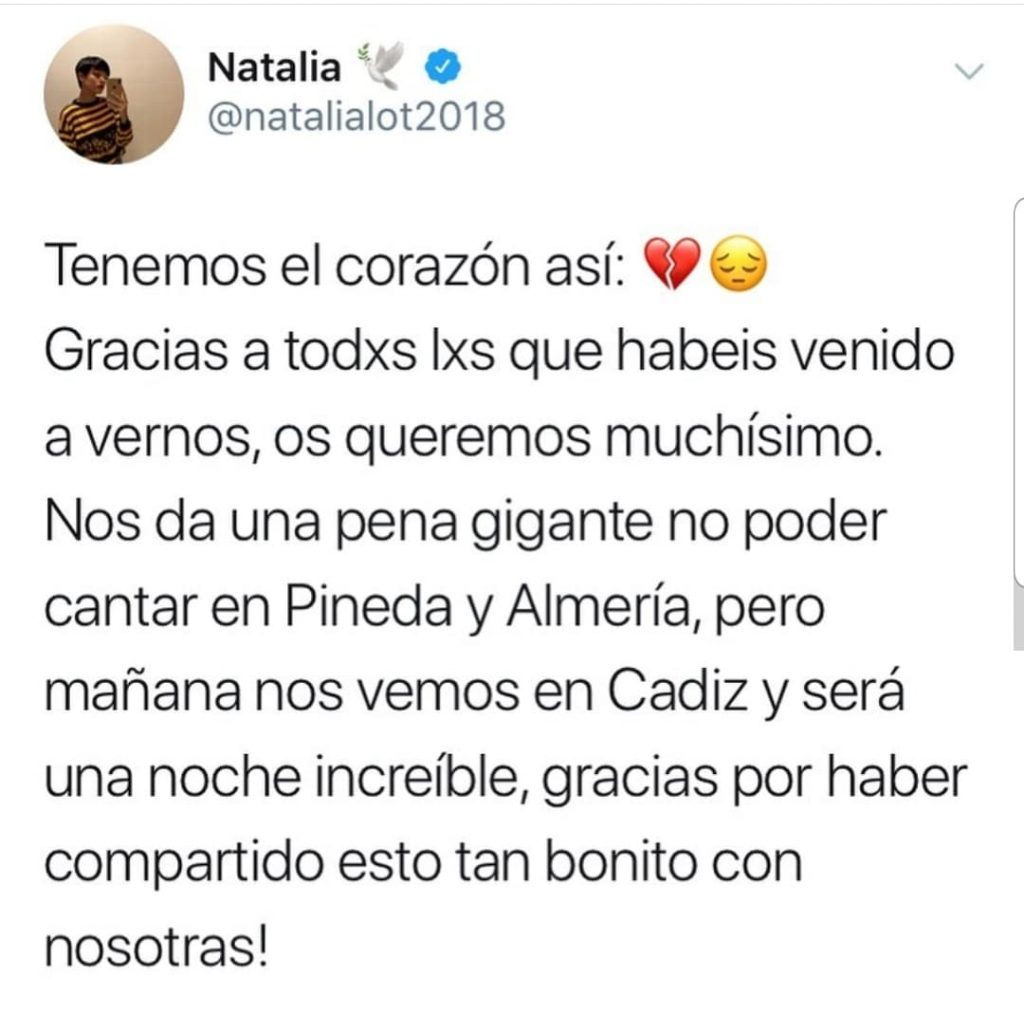 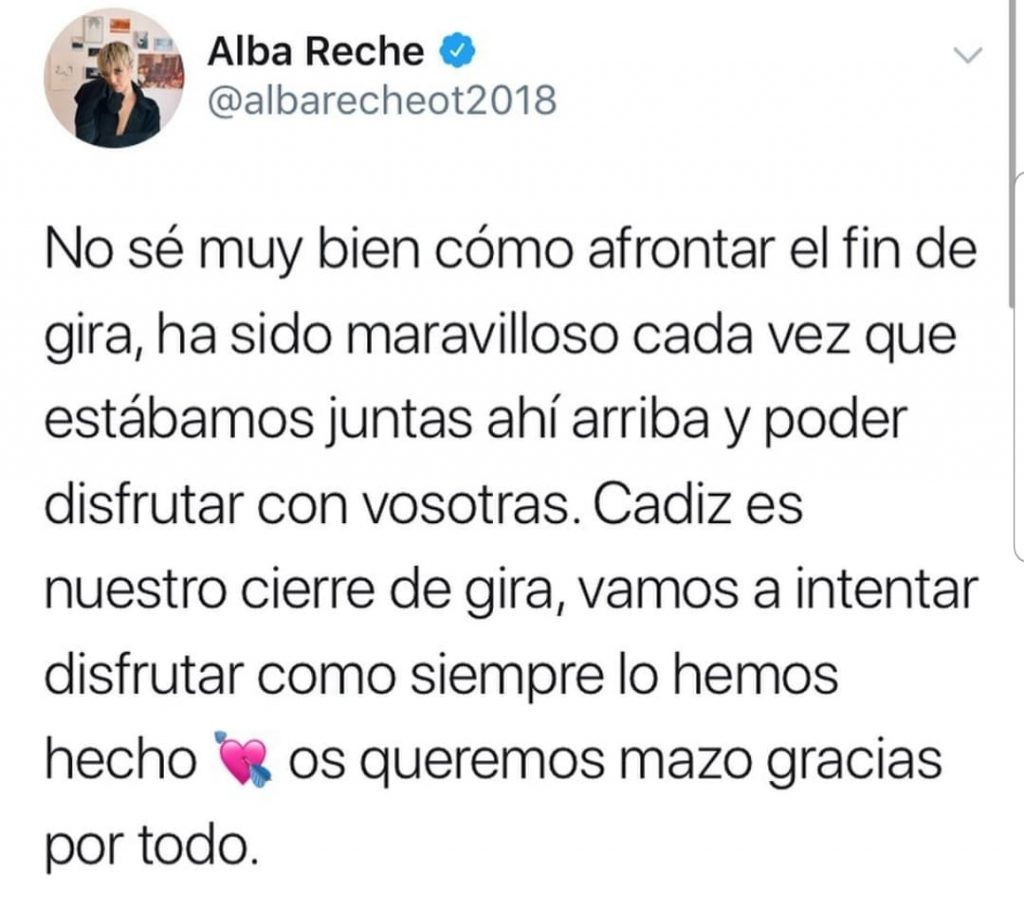 We are getting our tissues ready! Starting tomorrow we’ll go back to listening Natalia‘s EP and we’ll patiently wait for september to arrive to discover Alba‘s two hit singles and brand new album!