If you’re watching the Season 1 finale of Euphoria on HBO, then you will no doubt want to know immediately when the show’s coming back. Was it renewed? Here is everything we know about Season 2 of Euphoria so far.

Euphoria Has Been Renewed for Season 2, But a Release Date Isn’t Yet Known

HBO decided to renew Euphoria for Season 2 before Season 1 ended. The renewal was announced on July 11th.

Euphoria in a few words: A look at life for a group of high school students as they grapple with issues of drugs, sex, and violence.

HBO has not yet announced a release date for Season 2. But it will likely return in about a year, in June 2020. That would match with HBO shows that don’t have a big special effects budget. However, HBO is notorious for taking longer on some shows. So June 2020 is probably the earliest that we’ll see a new season, but it could possibly be later than that.

If you haven’t watched the show, watch the trailer here Euphoria on HBO

Season 1 has a total of eight episodes:

1. Pilot
2. Stuntin’ Like My Daddy
3. Made You Look
4. Shook One Pt. II
5. 03 Bonnie and Clyde
6. The Next Episode
7. The Trials and Tribulations of Trying to Pee While Depressed
8. And Salt the Earth Behind You

To Premiere in a Year in June 2020, Season 2 Needs To Start Filming By October

Actors haven’t started filming yet for season two. The first season of Euphoria premiered in June, and filming for Season 1 started in mid-October 2018. Filming wrapped up in May, just two weeks before we all discovered the show.

So in order to have a June 2020 release, actors should be back on set by October.

" Usually with that kind of relationship, you do a reading together but we didn't: we have chemistry! " 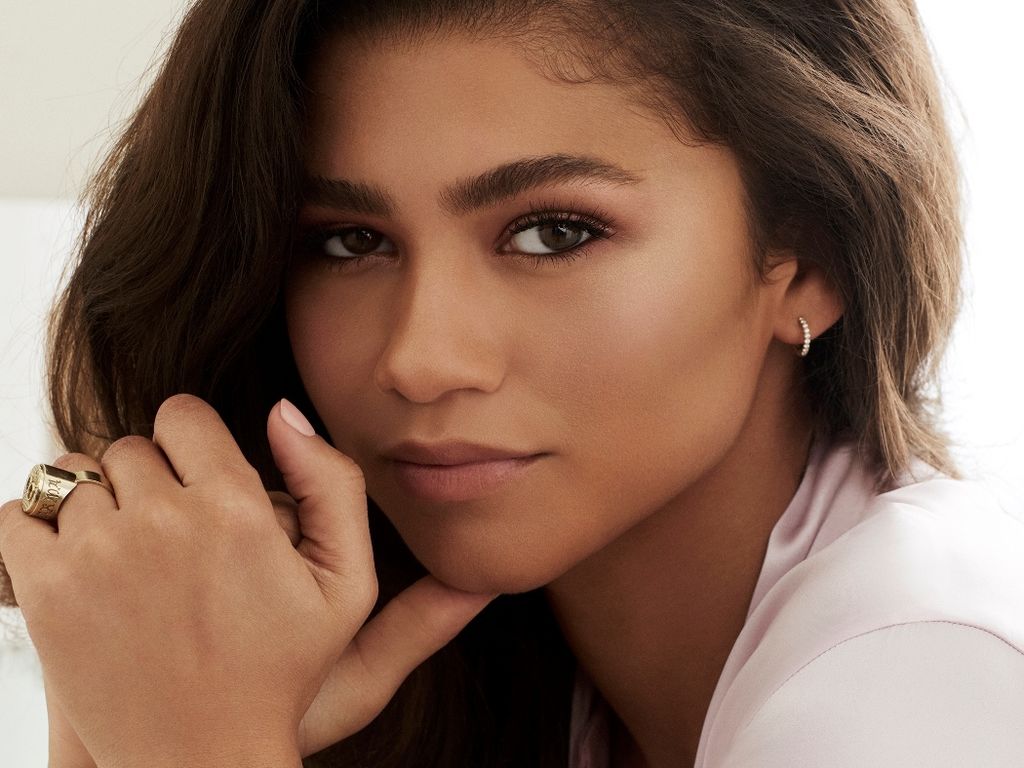