If you’re living in a cave you may have missed this year’s event… Don’t worry, The L Buzz is here to let you know what’s up! First, take a look at what kind of pictures Leisha Hailey posted on her Instagram (below), you still don’t it coming…?

Ten years later, the most famous lesbian drama The L Word, on air from 2004 to 2009 on Showtime comes back on our screens for the pleasure of tons of fans!

The L Word, an original series created by Ilene Chaiken, shot in Los Angeles, allowed viewers to enter the intimate and tumultuous lives of young lesbian and bisexual women for the first time on television.

The L Word Generation Q will be directed by Marja-Lewis Ryan, an inconditional fan of our favorite TV show of all times.

Marja-Lewis Ryan has sharpened our impatience by revealing that during these new episodes, we could finally learn, after a decade of waiting… the identity of Jenny Schecter‘s killer played by Mia Kirshner, a very controversial character found dead in a pool at the beginning of the last season (6).

We should watch the very first episode of this L Word 2.0 by the end of this year 2019.

Leisha Hailey, Jennifer Beals and Kate Moennig shared an exclusive photo of a very recent cast dinner on their Instagram, we’re so excited to know the stories, scenarios and plot twists they all have in mind for us ! 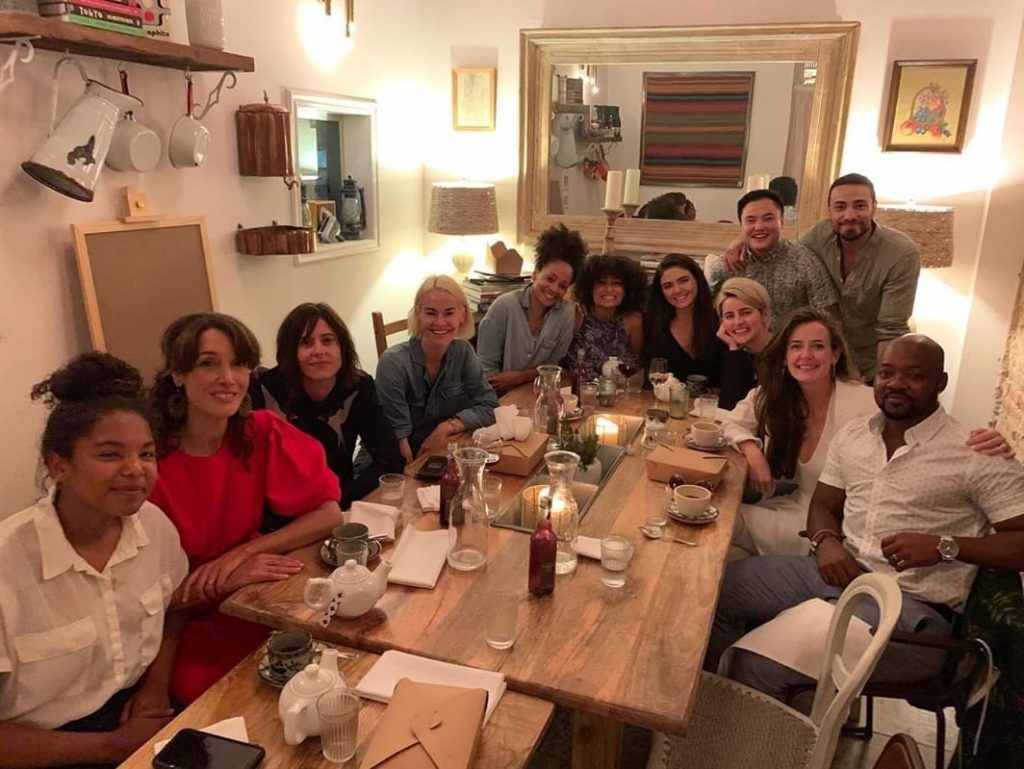 Précédent
Suivant
" Sometimes you do get back together " 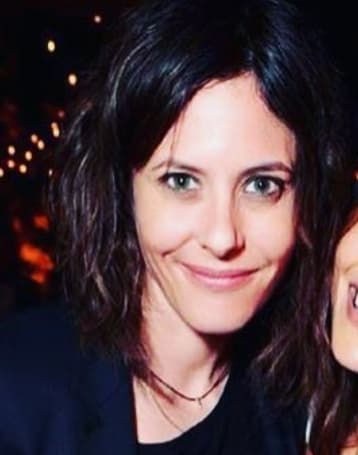 To wait until the much anticipated return of The L Word, let’s watch this recap of the best moments Showtime is sharing with us on YouTube.